Kim Jong Un is the 30-something boss of a family-run totalitarian state. Beefy, murderous and quick with a toothy grin, he takes after his late grandfather Kim Il Sung, North Korea’s Great Leader. Dictatorships need enemies like fish need water, and the essential enemy of North Korea is the U.S. After the Great Leader invaded South Korea in 1950 and started the Korean War, American B-29s bombed and burned North Korea, razing cities and killing hundreds of thousands of civilians.

The bombings, the memories of which are kept terrifyingly fresh in the North, gave the Kims a propaganda windfall. They claim they need nukes—like the one tested in January—missiles and endless repression to protect future generations from the genocidal Yankees who napalmed Grandma. For the few who resist, the Great Leader’s gulag is still going strong, having committed crimes against humanity for more than half a century. With Google Earth, the camps are visible on your phone.

Harden, the author of The Great Leader and the Fighter Pilot, is at work on a third book on North Korea 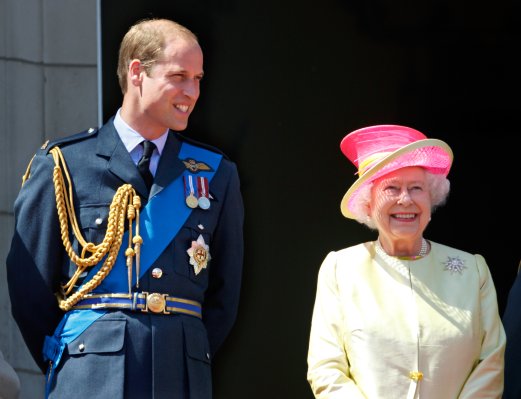 Prince William Opens Up About Relying on the Queen After Diana's Death
Next Up: Editor's Pick