Eli Broad is one of the world’s most successful entrepreneurs—not only in business but in philanthropy too.

The two Fortune 500 companies he built (KB Home and SunAmerica Inc.) have helped millions of people achieve their aspirations of owning their own homes and retiring with security. As a philanthropist, he seeks out the most promising ideas on a wide variety of issues—and we happen to share a passion for education reform, medical research, gun safety and the arts.

Eli has helped spur an artistic renaissance in Los Angeles, and the Broad Prize for Urban Education (an honor New York City received when I was mayor) has helped drive progress in schools across the country. His support for medical research and commonsense gun laws is helping save lives.

It’s hard to say whether Eli has done more good for the world through his work in business or philanthropy—and that’s saying an awful lot about both.

Bloomberg, founder of Bloomberg LP and Bloomberg Philanthropies, is the former mayor of New York City 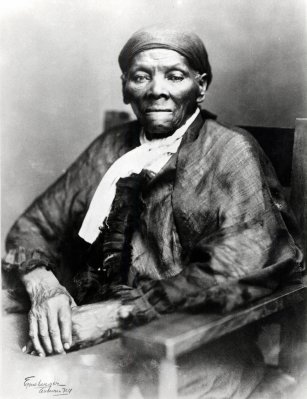