He owns the world’s largest cinema chain, China’s biggest commercial property firm, a Hollywood studio and part of a Spanish soccer club. One of his American movie companies nabbed an Oscar for Spotlight. But Wang Jianlin—China’s richest man, by many accounts—isn’t done yet. He is diversifying into hospitals and Indian real estate. This year, as part of his Dalian Wanda Group’s foreign spending spree, Wang announced plans to build a leisure megaproject in France that will compete with Disneyland Paris.

In a country where billionaires boast rags-to-riches tales, Wang, an ex-soldier in the People’s Liberation Army, isn’t unusual. Nor are his connections to China’s political elite, which surely aided his ascent, even as Wanda’s debts have piled up. But unlike other Chinese tycoons, Wang is a showman, as comfortable hosting Hollywood actors as he is serenading employees with rock songs. The beat goes on for China’s emperor of entertainment. 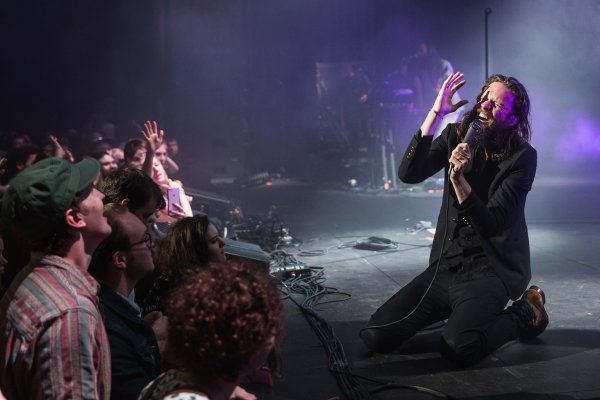