Before he was Poe Dameron of The Force Awakens or the obsessive inventor of Ex Machina, I had the good fortune to direct Oscar Isaac in the HBO miniseries Show Me a Hero. Oscar dug into David Simon and Bill Zorzi’s terrific scripts with his teeth and spat the character out—it was thrilling to watch. While his instincts were great, he was also brave enough to take real risks. One day, the location we chose for an emotional scene wasn’t available. I looked around and picked an unlikely place—the glass-walled foyer of a diner. Oscar immediately said no—this was not at all what he envisioned. I agreed, but said that in life important things almost always happen in the wrong place. In fact, I was going to make it worse by sending people through that doorway and into the scene as he was having this private moment. Everything in him told him this was wrong, but he trusted me and we shot it. Afterward he turned and nodded—it was the wrong place for it to happen, and so the perfect place for the scene. A director can’t ask for more than that in an actor.

Haggis is the Oscar-winning director of Crash 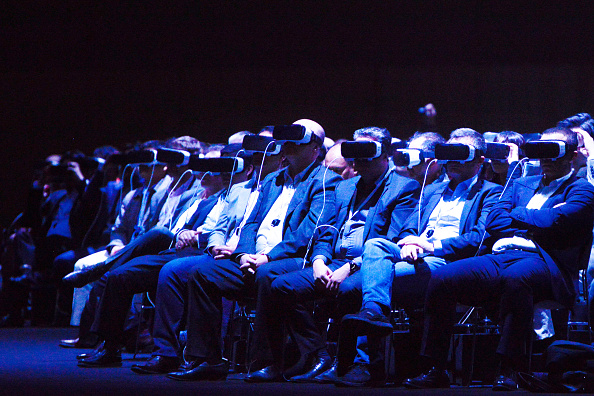 We Need a Code of Ethics for Virtual Reality
Next Up: Editor's Pick