James Franco’s sexuality has been the subject of much speculation, including by James Franco; the actor/artist/author once conducted an interview between his straight and gay selves. In a New York Magazine interview published in the April 18 issue, the actor once again elaborated on the subject, describing himself as “a little gay.”

Noting that Franco has said he’s “gay in my art and straight in my life,” the interviewer asks Franco to explain whether he’s not also gay in his life, pointing out that some gay men have called him “kind of a gay c—k tease.” Franco acknowledged the assessment: 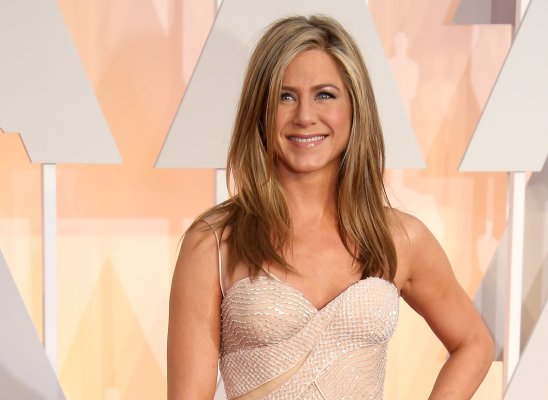 Jennifer Aniston is People's Most Beautiful Woman
Next Up: Editor's Pick