McDonald's Is Testing New Versions of the Big Mac

A McDonald's Corp. Big Mac meal is arranged for a photograph outside of a restaurant in San Francisco, California, U.S., on Wednesday, Jan. 22, 2014.
David Paul Morris—Bloomberg / Getty Images
By Sarah Begley

McDonald’s is trying two new burgers on for size to boost its Big Mac business.

The fast food chain is testing out a “Grand Mac” and a “Mac Jr.” in the Central Ohio and the Dallas areas, the Associated Press reports. The Grand Mac consists of two patties that weigh a third of a pound total and costs $4.89. It is seen as an attempt to keep up with competitors whose burgers are getting larger. The Mac Jr. is a Big Mac with just one layer instead of two and costs between $2.39 and $2.59.

If the test is successful, it may result in a national rollout.

Correction: The original version of this article misstated the weight of the Grand Mac. It will consist of two patties totaling one-third of a pound. 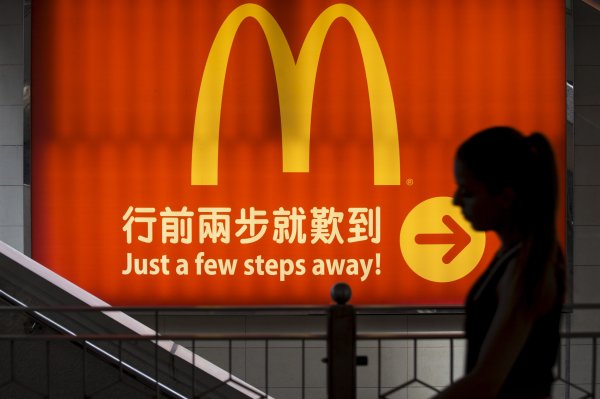 McDonald's to Sell Thousands of Restaurants in Asia
Next Up: Editor's Pick