Two Muslim boys in Switzerland saw their application for citizenship suspended on Tuesday, following their refusal to shake hands with their female teachers on religious grounds.

The two brothers, ages 14 and 15, told authorities in the town of Therwil in the country’s North that their religion prohibited physical contact with members of the opposite sex that were not family, Agence France-Presse (AFP) reported.

Education officials originally exempted them from the Swiss tradition of students shaking hands with their teachers, but told them to also refrain from doing so with male teachers in order to avoid gender discrimination.

However, AFP says, several politicians objected to the exemption and the matter became a subject of national debate, with Justice Minister Simonetta Sommaruga saying that “shaking hands is part of [Swiss] culture.”

Authorities in Basel-Country, within which Therwil is situated, confirmed the suspension but said it was a fairly common occurrence, as authorities often seek additional information about families applying for naturalization. The boys’ father was granted asylum from Syria in 2001 and works as an imam in Basel.

Just over 4% of Switzerland’s 8 million-strong population is Muslim. 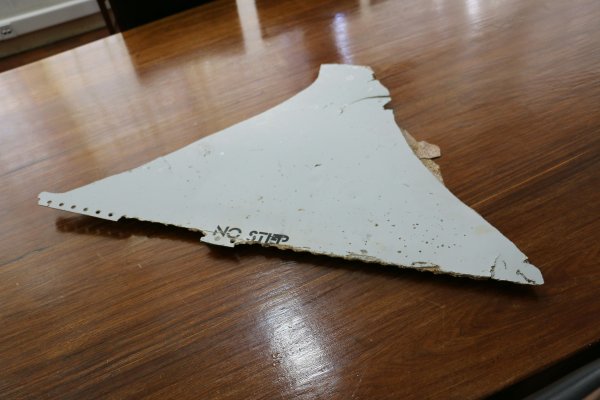 Two Pieces of Wreckage 'Almost Certainly' Belong to MH370
Next Up: Editor's Pick