Philippine presidential-election front-runner, Rodrigo "the Punisher" Duterte, stands at his home in Davao City on April 1, 2016, next to a taxidermied wild boar he shot
Charlie Campbell
By Charlie Campbell

Rodrigo Duterte, currently leading polls to win next month’s Philippines presidential election, has poured cold water on his daughter’s claims she was raped by describing her as a “drama queen” and telling reporters, “she can’t be raped — she carries a gun.”

On Tuesday, Sara “Inday” Duterte was asked about the outrageous remarks her father made at a campaign rally on Sunday, when he told the crowd he “should have been first” in the 1989 rape of Australian missionary Jacqueline Hamill during a prison riot in Davao City. Hamill was later killed in the riot.

Inday, Duterte’s daughter by his first wife, told local media, “I went through it and I do not feel offended by the rape joke,” adding that she had not reported the attack and did not want to discuss the details.

Duterte has apologized for his remarks about Hamill. “Sometimes my mouth can get the better of me,” he said in a statement. However, he later lashed out at the Australian ambassador to the Philippines, Amanda Gorely, who tweeted: “Rape and murder should never be joked about or trivialised. Violence against women and girls is unacceptable anytime, anywhere.”

In response, Duterte said, “Stay out. Stay out Australian government. Stay out.” His supporters also flooded the Australian embassy’s Facebook page with abuse.

Duterte, nicknamed “the Punisher” and “Duterte Harry” for his hands-on crime-busting style, is running on a law-and-order ticket after transforming once lawless Davao, where Duterte was mayor for 22 years, into a safe city.

Voters have been swayed by his crude humor and populist charm — he pledges to “eradicate” crime, drugs and corruption within six months — but human-rights groups says his anticrime dragnet, along with alleged use of death squads, has cost hundreds of innocent lives.

It is still unclear whether the rape furor will cost Duterte support: the latest polls conducted April 5 to 10 — before his shocking rape remarks — had the 71-year-old seven percentage points ahead of his nearest rival, Senator Grace Poe, in the five-way race to lead the 98 million-strong Southeast Asian nation. 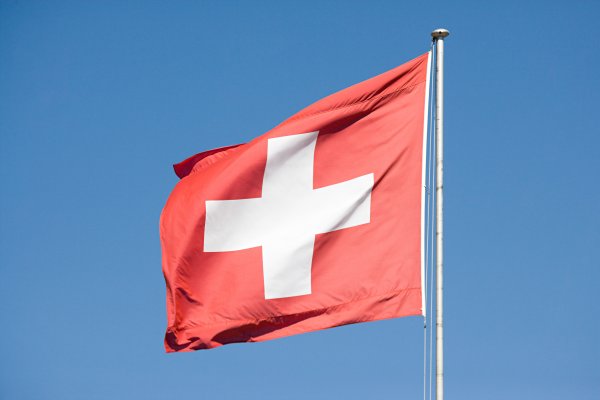