Mohammed bin Nayef, or MBN, as he is known, plays an indispensable role protecting the kingdom founded by his grandfather. As intelligence chief, he decimated al-Qaeda in Saudi Arabia, penetrating plots, cracking down on funding and promoting deradicalization. In 2009 he came to my office at Langley and described his encounter with a young jihadist who had offered to renounce radicalism and turn himself in. Instead, the jihadist detonated a suicide bomb. MBN, seated just inches from him, walked away with only a few small cuts. His survival helped burnish his legendary status as protector of the realm. After the death of his uncle King Abdullah in 2015, MBN became the first of his generation to be placed in line for the throne. Today he shoulders one of the heaviest burdens in the Middle East: defending his country amid a rising tide of threats from ISIS, al-Qaeda and a resurgent Iran.

Panetta has served as Secretary of Defense, CIA Director, White House chief of staff and Budget Director, and Congressman from California 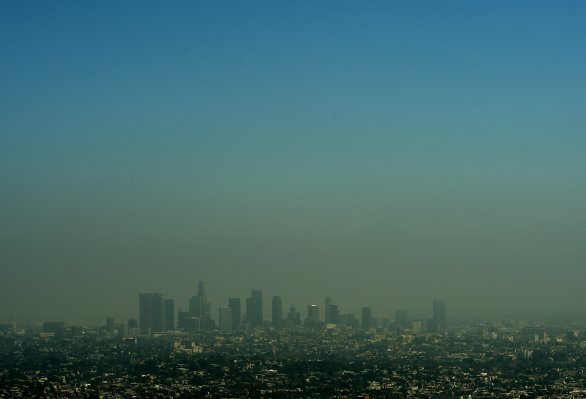 These Are the Most Polluted Cities in the U.S.
Next Up: Editor's Pick