I met Christiana Figueres when I was at the U.N. speaking about the threat of climate change. I’ve been working on this issue for 40 years, and in this time I’ve never met anyone quite like Christiana. She is a force of nature—a fierce and gentle fighter who tells it like it is but never wavers in her unrelenting optimism.

And she gets results. The agreement at the Paris climate talks last year—the crowning achievement of her nearly six productive years as executive secretary of the U.N. Framework Convention on Climate Change—is the most ambitious global resolution against climate change in human history. Her work shows the world that we can succeed in avoiding catastrophic climate change and become more unified in the process.

How appropriate that this force of nature is leading the charge to preserve the very nature of life on earth. What Christiana is inspiring us to do is nothing short of revolutionary: act as one citizenry to protect the future of all citizenry.

Redford is an actor, director and environmental advocate 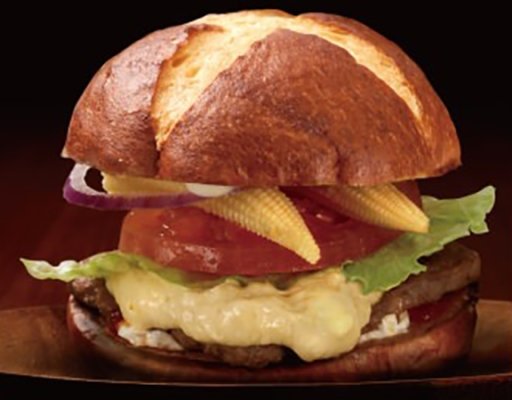 Wendy's Japan Is Selling a Burger With Baby Corn and Cream Cheese
Next Up: Editor's Pick