Treasury Secretary Wanted Susan B. Anthony on the $10 Bill

Treasury Secretary Jack Lew proposed adding Susan B. Anthony to the front of the $10 bill when the plan to add a woman to the redesigned note was initially being worked out.

The Wall Street Journal reports the Secretary sent a memo to the President in March 2015 in which he put forth a plan that would leave some $10 bills bearing the face of Alexander Hamilton in circulation. Other versions of the $10 bill would feature Anthony, a pioneering women’s suffragist.

TIME reported the existence of such a memo last week.

Recent reporting by TIME also brought attention to the fact that the Secretary has been hinting a woman’s image could appear on the back of the $10 bill and other redesigned notes, leaving room for a woman’s portrait to appear on the $20 bill. The Secretary has faced pressure from organizations like Women on 20s to remove President Andrew Jackson from the currency. Fans of Alexander Hamilton have also been outspoken throughout the process, urging against the removal of the first Treasury Secretary from the currency.

Secretary Lew is expected to officially announce his plans for the new $10 bill and subsequent bills very soon. The official redesign, however, is expected in 2020. “As Secretary Lew said last week, we are going to make an exciting set of announcements soon that involve the $5, $10 and $20 bills,” a Treasury spokesperson told TIME on Monday.

A senior government official told TIME that a redesigned $20 bill would not enter circulation until 2030. The Treasury Department has disputed that timeline, though several other outlets are now reporting that date.

Read more about why the Department is not starting with the $20 bill, which many would rather see redesigned, here. 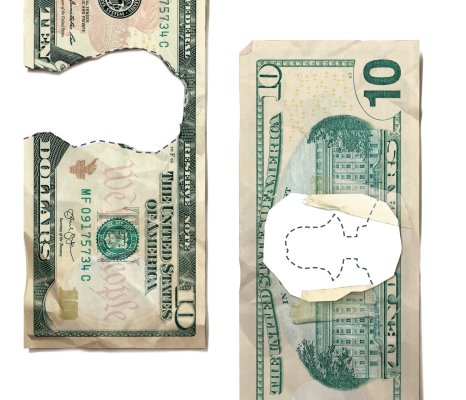 Why a Woman May Not Be on the Front of the $10 Bill
Next Up: Editor's Pick