Donald Trump onboard his private jet, as he arrives at Aberdeen Airport, on May 15, 2014.
Andrew Milligan—PA
By Justin Worland

The registration on one of Donald Trump’s jets expired in January but the GOP frontrunner still uses the plane to travel across the country for campaign stops, according to a report.

Trump also travels across the country in a much larger Boeing 757 and has a variety of registered aircrafts and helicopters, but the eight-passenger Cessna has allowed him to land in smaller airports. 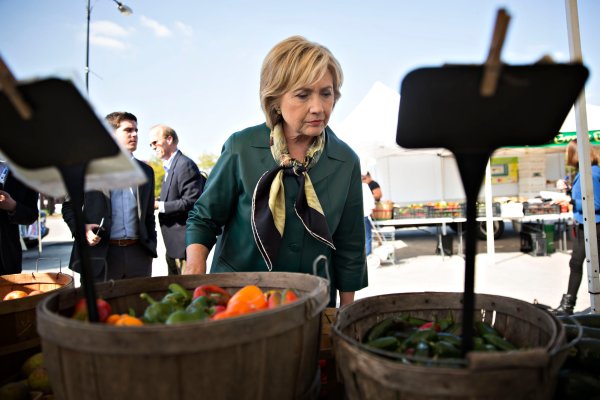