On the night of May 1, 1941—exactly 75 years ago this weekend—the movie now hailed as one of the best ever premiered in New York City. That first showing was followed by premieres in Chicago and Los Angeles, along with rave reviews and a whiff of a scandal, all of which helped to build buzz in the almost four months before its general release.

Scandal had surrounded the movie prior to its initial release, when it was rumored that publisher William Randolph Hearst might sue over his purported resemblance to the character of Kane. But if that helped to make audiences aware of the film, reviews like this one from TIME were making the case that they needed to see it: 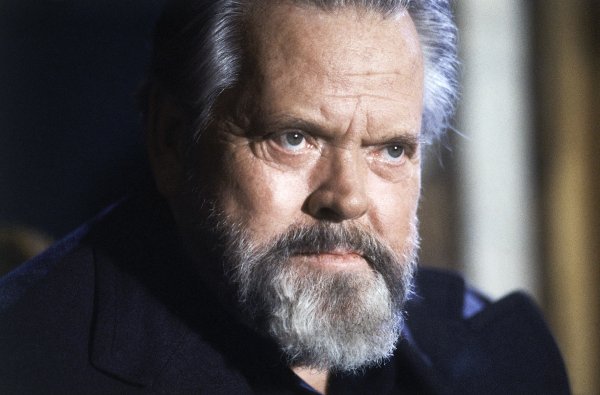 Unfinished Orson Welles' Film Will Finally Be Completed
Next Up: Editor's Pick