The co-founders of Ben & Jerry’s were among 300 people taken into custody at a gathering organized by Democracy Awakening to protest the role big money donors play in politics. The Capitol Police said in a press release that those arrested were charged with crowding, obstructing or incommoding. They were processed and released at the site of the protest.

Ben & Jerry’s has often used the Vermont-based business to promote political causes. The company launched the “Save Our Swirled” flavor to promote climate change awareness and changed their chocolate chip cookie dough flavor’s name to “I Dough, I Dough” after the Supreme Court decision to recognize gay marriage.

“There are two trends that everyone from Greenpeace to the NAACP has realized are making it impossible for much good work to get done,” Ben & Jerry’s wrote on its website of the protest. “The first is the flood of unregulated cash flowing into campaigns and elections. And the second is the wave of attacks in many states on citizens’ right to vote.” 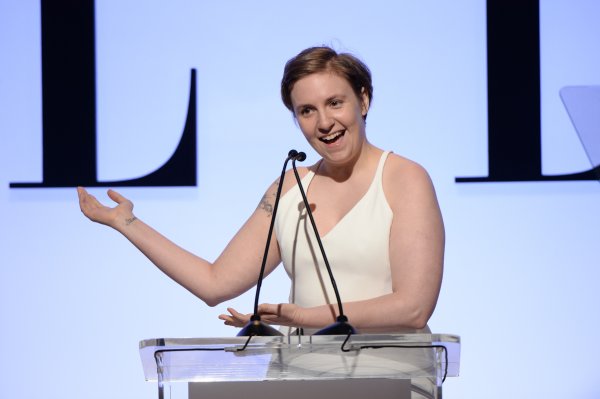