About one year after it launched, Apple’s 12-inch MacBook is getting an update. A new version of the notebook features faster processors, longer battery life, better graphics performance, and a new rose gold color option, the company announced April 19.

This refreshed MacBook is available starting at $1,299 through Apple’s website starting immediately. It will hit retail stores on April 20.

The new model comes with Intel’s sixth-generation Core M processor, while the previous version ran on the chipmaker’s older fifth-generation offering. Apple claims graphics performance has improved by 25% and that owners will get an extra hour of battery life out of the newer MacBook. Flash storage is said to have received a speed boost as well, which should mean users will be able to open apps more quickly.

Like its predecessor, the updated MacBook features a 12-inch 2,304 x 1,440 resolution screen, Apple’s ForceTouch trackpad, a USB-C port for charging, and a fan-less design weighing two pounds and measuring 13.1 millimeters in thickness.

If the new MacBook lives up to Apple’s claims, it will address some of the criticisms a few reviewers made regarding the MacBook’s performance and battery life last year. 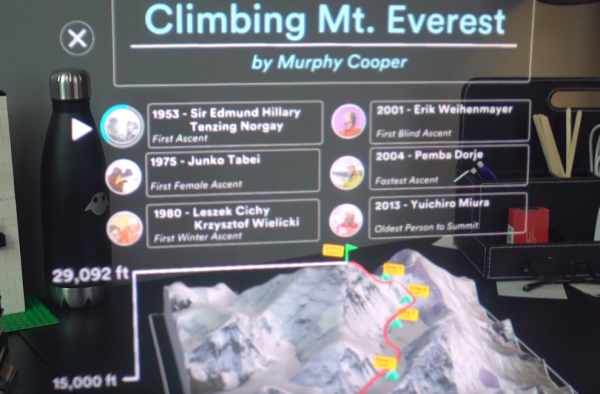 What It's Actually Like to Use Magic Leap's Secretive Technology
Next Up: Editor's Pick