Agra, India. The Duke and Duchess of Cambridge at the Taj Mahal in Agra on the final day of their tour of India and Bhutan.
Samir Hussein—Stephen Lock / i-Images/Getty
By Simon Perry and Maria Mercedes / People

It may be one of the most romantic places in the world, but when Prince William and Princess Kate took the long walk back from the Taj Mahal on Saturday, they did so solemnly and slowly – with very little PDA.

While they have been known to hug passionately at sporting events – and laugh together as they attempt archery, the sport of choice in Bhutan – the royal couple often keeps a stoic, very British decorum at most public events.

Two years ago, when they were at Uluru in Australia, they famously kept a small distance from one another while posing the cameras, with William playfully asking his wife, “So, what shall we talk about?’

Keeping their affection to themselves is not unusual. The couple is not generally demonstrative in public and, aside from putting their arms around each other as they met the media halfway up the mountain to the Tiger’s Nest monastery in Bhutan last Friday, a certain decorum is the norm.

Myka Meier, a royal etiquette expert and founder and director of Beaumont Etiquette, is not surprised, telling PEOPLE, “There is no actual etiquette or royal protocol that says the couple must refrain from PDA.

“The likely reasoning is more that while traveling on a tour such as the India trip, technically the couple are working representatives of British Monarchy,” she continues. “The couple are likely to show very little PDA, if any, to remain professional during their designated roles abroad.”

Longtime royals writer Judy Wade agrees, telling PEOPLE, “Going to somewhere like the mausoleum is very much an official, straight-laced kind of event and you wouldn’t hold hands there if they’re there on an official visit.

“But I noticed they did let their hair down at the sporty occasions on the tour, and there was a great deal of fun, and he kept putting his arms around her,” she says. “Different types of occasions call for different types of behavior.” 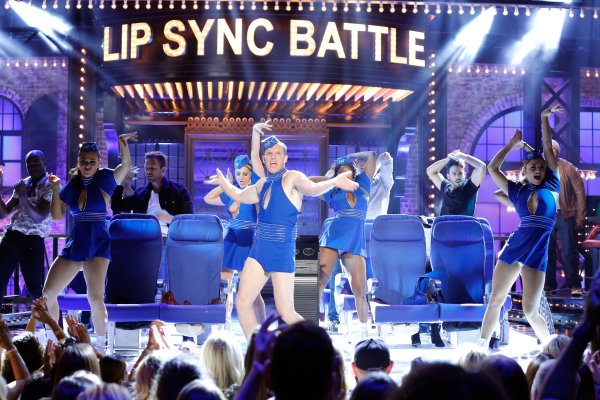