Here's Why Netflix's Stock Is Getting Crushed

Netflix exceeded its own projections for subscriber growth after rolling out its streaming video service in 130 additional countries in the first quarter of the year.

The company added 4.5 million international subscribers during the quarter; it had projected adding only 4.3 million. In the U.S., Netflix added 2.2 million subscribers, beating its own projections of 1.7 million new members. Overall, the service now has more than 77 million paying members globally.

In a letter to shareholders, Netflix attributed its strong performance to its growing emphasis on original programming. New shows such as Fuller House and Love debuted during the quarter, as well as returning seasons of existing programs like Daredevil and House of Cards.

Still, the company faces intense pressure from Wall Street to continue growing at a breakneck pace. Netflix stock plunged more than 10% in after-hours trading Monday. That’s not because the firm’s current figures aren’t impressive, but rather because it’s only expecting to add 2.5 million subscribers globally during the second quarter, including a paltry half-million in the United States. Netflix added 3.3 million customers in the second quarter of 2015. 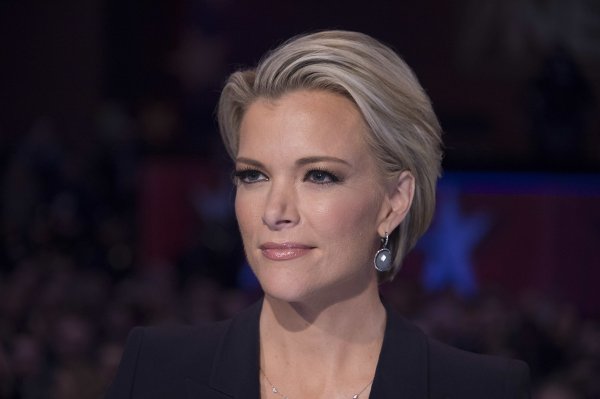 Donald Trump and Megyn Kelly Meet to 'Clear the Air' After Hostilities
Next Up: Editor's Pick