The Mirzas probably knew what the future held for their daughter. Her name, Sania, means brilliant.

I first heard about Sania Mirza back in 2005, when she became the first Indian to win a Women’s Tennis Association event. In 2008 I saw her play in the third round of the Australian Open against Venus Williams. Though she lost, I believed she had the potential to be a star.

When Sania’s singles career was cut short by wrist injuries, she, through dedication and willpower, reinvented herself fully as a doubles player. Today Sania and her partner on court, Martina Hingis, are No. 1 in doubles and utterly dominant—they have taken the past three Grand Slam events.

Sania’s confidence, strength and resilience reach beyond tennis. She has inspired a generation of Indians to pursue their dreams—and to realize that they can also be the best.

Tendulkar is one of the greatest cricketers of all time 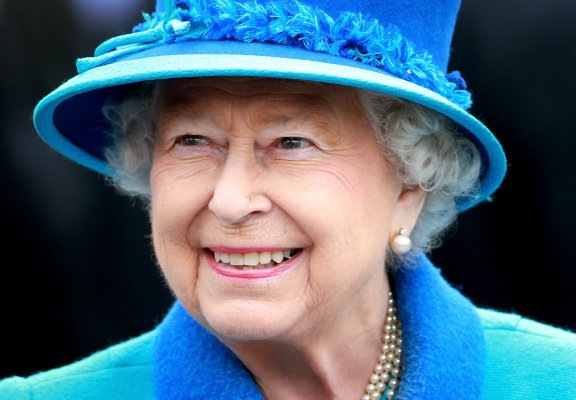