Here Are All the 2016 Pulitzer Prize Winners

The 2016 Pulitzer Prize winners for excellence in literature, journalism, music, and photography — the 100th set since awards were first handed out in 1917 — were announced Monday during a livestream session on YouTube.

The presiding board for the 2016 awards includes writers from The New York Times, The New Yorker, Bloomberg News, and The Wall Street Journal. Twenty winners will receive a cash prize of $10,000 for their work, while the journalism category’s Public Service winner (a news organization, not an individual writer) will receive a gold medal.

Last year’s roster of winners in the books categories featured the likes of Anthony Doerr’s WWII-set novel All The Light We Cannot See, Elizabeth Kolbert’s nonfiction publication The Sixth Extinction: An Unnatural History, and Gregory Pardo’s poetry collection, Digest, among others.

See the full list of 2016 Pulitzer Prize winners below:

Investigative Reporting: Leonora LaPeter Anton and Anthony Cormier of the Tampa Bay Times and Michael Braga of the Sarasota Herald-Tribune

History: T.J. Stiles for Custer’s Trials: A Life on the Frontier of a New America

Music: Henry Threadgill for In for a Penny, In for a Pound 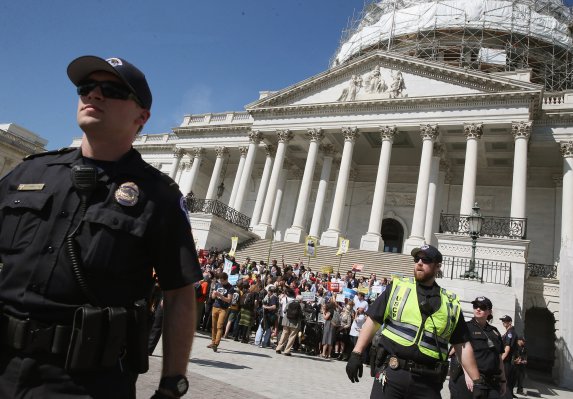