US Capitol Police give protesters a warning to move away from the front of the Capitol or get arrested, in Washington on Apr. 18, 2016
Mark Wilson—Getty Images
By Tessa Berenson

The U.S. Capitol Police arrested about 300 demonstrators Monday, adding to hundreds of arrests that have already been made in connection with the Democracy Spring protests.

According to a statement by the police, the demonstrators were charged under D.C. Code prohibiting “crowding, obstructing, or incommoding.” They were processed on the scene and then released, police said.

USA Today reports that the mass demonstrations began last Monday by a group called Democracy Spring to protest the influence of money in politics. The protesters were joined this weekend by a second related group, Democracy Awakening, to protest what it sees as discriminatory voting rights laws. Monday was supposed to be the final day of the demonstrations.

The Capitol Police statement says it has arrested 1,240 people “in association with the ongoing demonstrations” since April 11. 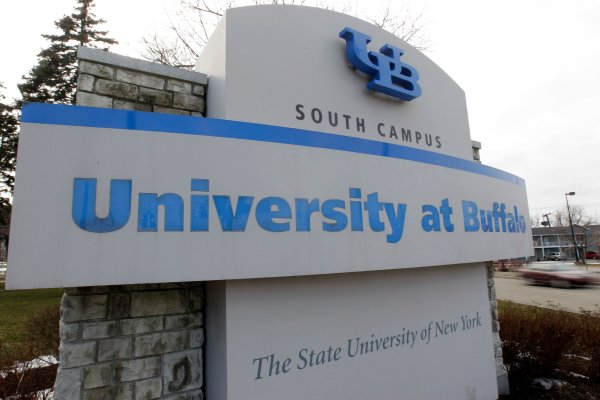