China Fumes Over Malaysia's Deportation of Fraud Suspects to Taiwan

Chinese state media has slammed Taiwan’s decision to release 20 suspects in a telecommunications-fraud case that allegedly has connections to mainland China, calling the move a consequence of “Taiwan’s twisted politics.”

The condemnation came in an editorial in the Global Times, a state-run tabloid, on Monday, three days after Malaysia deported the Taiwanese suspects to Taiwan, despite Beijing’s demand that they be sent to mainland China, where they are accused of defrauding ordinary Chinese of large sums via telephone scams. The suspects were among the 53 arrested in Malaysia in March on charges of fraud, Reuters reports.

In a similar case, Kenya deported several dozen Taiwanese fraud suspects to the mainland last week — a move Taipei regarded as an “abduction.”

At the heart of the disputes are different notions of sovereignty. Taiwan regards itself as a sovereign entity and has self-ruled since 1949. Beijing, however, sees Taiwan as a renegade province and ultimately claims jurisdiction over it. 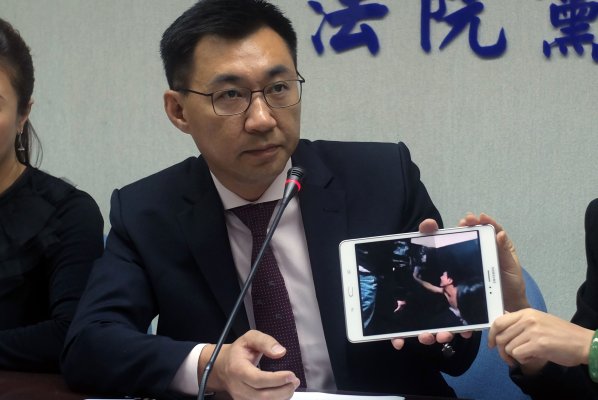 Kenya's Deportations of Taiwanese to China Alarm Taipei
Next Up: Editor's Pick