Online-retail giant Amazon began offering monthly subscriptions for its web-streaming service on Sunday, as it seeks to compete directly with online video sites like Netflix and Hulu.

Amazon Prime, the company’s bundle of offerings that also includes a music library and unlimited photo storage, will cost $10.99 a month, CNN Money reports. The bundle was previously only available for a $99 annual fee.

In an apparent direct response to Netflix’s dominance of the online television space, the company will also offer separate monthly subscriptions for Prime Video at $8.99 per month. Netflix, meanwhile, will reportedly increase its monthly fee from $7.99 to $9.99 from May onwards.

Although the annual subscription will still work out to be cheaper, Amazon says it wants to offer customers the option of avoiding a yearlong commitment. 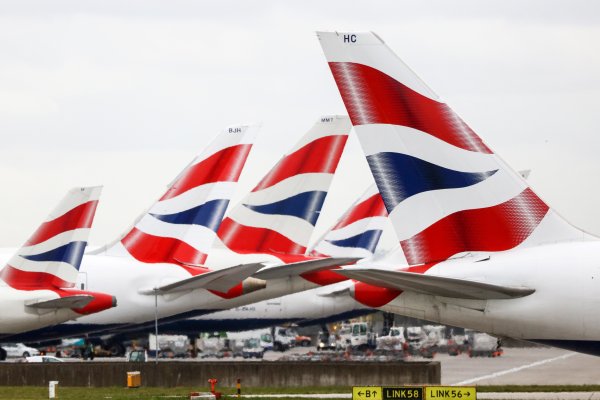 BA Jet 'Hit By Drone' at Heathrow
Next Up: Editor's Pick