Actress Amber Heard saw illegal importation charges against her in Australia dropped on Monday, after she pleaded guilty to lying to immigration while bringing her two dogs into the country last year.

Heard and her husband, Hollywood star Johnny Depp, attended the Southport Magistrate’s Court in Queensland on Monday, the BBC reported. The couple also tendered a video apology, uploaded by the Australian Government Department of Agriculture and Water Resources, in which Heard said they were “truly sorry that Pistol and Boo were not declared,” referring to their pair of Yorkshire terriers.

The saga, which became known as the “war on terrier,” began in May 2015 when Heard brought the two dogs into Australia, where Depp was shooting the latest Pirates of the Caribbean film. Authorities were only alerted to the animals’ presence, who flew in with Heard on a private jet, when a local dog groomer in Queensland posted a picture of them on social media. Dogs entering Australia, according to bio-security laws, must spend at least 10 days in quarantine.

Read more: Listen to an Official and Radio Host Argue Over Johnny Depp’s Dogs in the Most Australian Interview Ever

The incident soon escalated into a full-blown controversy, with then Agriculture Minister (now Deputy Prime Minister) Barnaby Joyce famously saying it was “time that Pistol and Boo buggered off back to the United States” and that Heard and her husband shouldn’t be exempt from the laws just because of their status as Hollywood royalty.

“If we start letting movie stars … come into our nation, then why don’t we just break the laws for everybody?” Joyce said at the time. 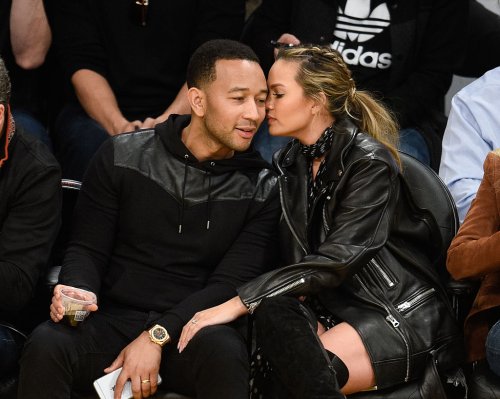