A FedEx ground worker fell asleep on a plane in Memphis Friday morning and went unnoticed before he woke up mid-flight on the way to Texas, triggering a police response when the aircraft landed, authorities said.

The ground crew member, who works two jobs, apparently became overcome with exhaustion while inside the plane and the plane’s crew then took off for Lubbock, failing to notice they’d locked him inside.

Toward the end of the flight, the worker, whom officials did not identify, woke up and knocked on the cabin door. “And of course the crew did not open the door…” 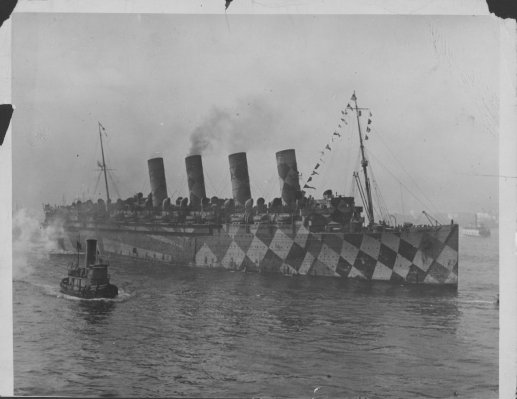 The Surprising Reason Why This World War I Ship Looks Like Modern Art
Next Up: Editor's Pick