Georgia Mom 'Couldn't Do Anything' to Stop Principal From Paddling Son

A Georgia elementary school principal insisted on paddling a five-year-old student — and told the boy’s mother that if she tried to intervene he would be suspended and she would go to jail, the boy’s mom said.

Shana Marie Perez, of Covington, Ga., posted two videos on Facebook showing the Wednesday dispute at Jasper Primary School, southeast of Atlanta, along with her son’s efforts to resist.

“I couldn’t do anything to stop them,” Perez wrote in a post accompanying one of the videos.

By Thursday at 6 p.m., the footage had been viewed nearly a million times. 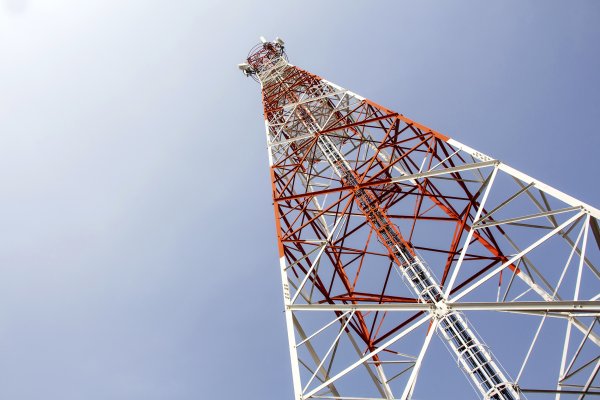 Man Dies in BASE Jump Off a Television Tower in Georgia
Next Up: Editor's Pick