Julia Louis-Dreyfus returns to her old stomping grounds at Saturday Night Live to host the show this weekend, but she says she doesn’t look back on her time there fondly—just “fondly-ish.”

Women on the show in that era were not given equal treatment “at all,” Louis-Dreyfus told The New York Times in an interview in the April 17 edition of the paper.

“It was a very sexist environment,” the Seinfeld and Veep star said. “I didn’t do anything particularly great when I was there. … I did not come out of ‘S.N.L.’ as any kind of name.”

The good news is that the show has come a long way since then. “Since I’ve gone back, I can tell you it’s much more of an equal-opportunity environment,” said Louis-Dreyfus.

Unfortunately, not all industries have embraced inclusiveness. “Opportunity for women in film has not increased,” said Louis-Dreyfus. “I just think it’s that simple.”

Louis-Dreyfus says she is going to vote for “whoever the Democrat is. Period. End of story.” But right now, she’s the one in office, as her character Selina Meyer is POTUS on HBO’s Veep, the new season of which premieres April 24. “I’m certainly happy to be playing a woman in a powerful position in politics, even though she’s a buffoon,” she said. “And I don’t say that apologetically because think of all the buffoons in politics right now.” 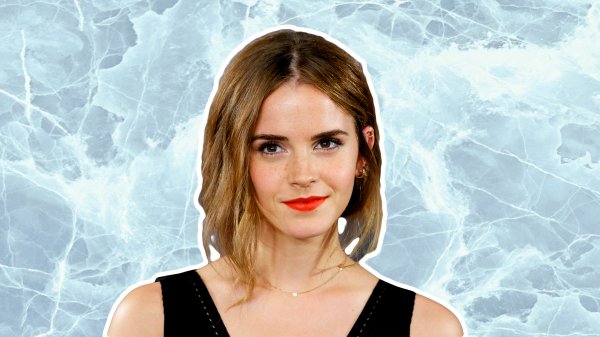 8 Perfect Emma Watson Quotes in Honor of Her 26th Birthday
Next Up: Editor's Pick