Officials in Saudi Arabia have told the country’s mutawa, or religious police, to scale back their actions and be “gentle.”

Members of the Committee for the Promotion of Virtue and the Prevention of Vice have been known to patrol the streets enforcing Islamic Saudi Arabia’s interpretation of Sharia law. Now they will not be permitted to pursue suspects or conduct arrests, and instead must report their observations to security forces, the BBC reports.

The new direction follows regular reports of mutawa using unnecessary force or abusing their power. On Monday, Saudi Arabia’s cabinet approved the new guidelines, which describe the religious police’s revised mission to “[carry] out the duty of promoting virtue and preventing vice in a gentle and humane way, after the model set in this regard by the Prophet [Muhammad] and his rightful successors.”

Members of the force will still be able to enforce the alcohol ban, gender segregation and other religious laws. 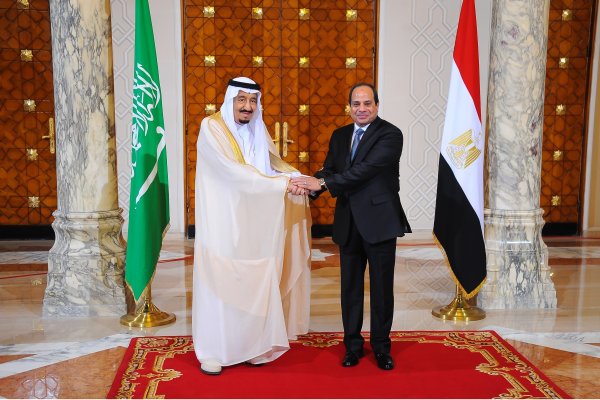