How America Got Hooked on Guns

In America, guns are often discussed as a storied part of a national identity that grew, over time, from Revolutionary War militias, the Second Amendment and rough life on the frontier. But in her new book, The Gunning of America, Pamela Haag argues that this narrative is not as organic as it appears; rather, it was crafted by gun manufacturers eager to sell more weapons. Most early Americans, she writes, viewed guns as basic tools; in the early 1800s they were necessities for hunting and farming. But as fewer Americans performed those tasks in the early 20th century, gunmakers had to up their marketing ante to make people want guns–even if they didn’t really need them. So began the campaign, she writes, to make gun use about “honor rather than intoxication, justice rather than impulsivity, and homicide rather than suicide.” Either way, the results are remarkable: today, America is home to an estimated 300 million firearms. 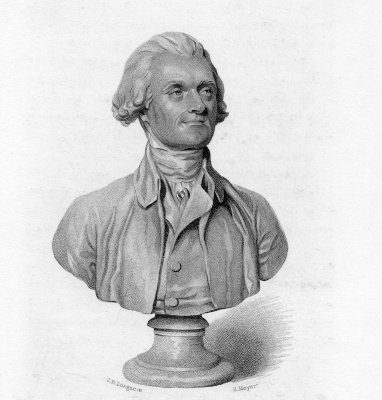 What We're Still Getting Wrong About Thomas Jefferson
Next Up: Editor's Pick