One of Harvard University’s private “final clubs” has responded to criticism of its all-male membership, arguing that admitting women might make sexual assaults more likely.

In a statement to the paper, current Porcellian graduate board president Charles M. Storey criticized the university’s work in preventing sexual assaults and their attitudes towards final clubs. Storey wrote that he “unequivocally” supports Harvard’s mission of reducing sexual assaults on campus, but protested that no specific allegation had been made against his group and that making the final clubs co-ed would not bring the change the school desires.

“Given our policies, we are mystified as to why the current administration feels that forcing our club to accept female members would reduce the incidence of sexual assault on campus,” said Storey. “Forcing single gender organizations to accept members of the opposite sex could potentially increase, not decrease the potential for sexual misconduct.”

Storey added that his club believes it “is being used as a scapegoat for the sexual assault problem at Harvard despite its policies to help avoid the potential for sexual assault,” and said the sexual climate report conflates “the issues of sexual assault, gender equity, and exclusivity.” 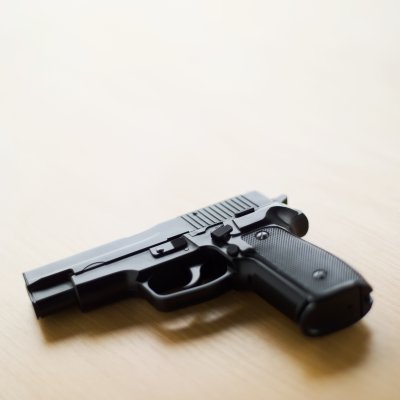 Mother's Gun Accidentally Goes Off in Hospital, Injuring Toddler
Next Up: Editor's Pick