Shares of GoPro popped nearly 16% in afternoon trading Wednesday after a report said the troubled camera maker had poached a member of Apple’s elite design group.

Daniel Coster, a New Zealander, will be GoPro’s vice president of design and will report directly to CEO Nick Woodman starting in April, while heading the company’s hardware design team, according to The Information.

While a part of Apple’s secretive 19-strong design team, Coster was credited in patents for contributing to the iPhone 4 and the iPad’s wireless keyboard. He has accrued over 500 design patents since he joined Apple in 1993. He also reportedly worked closely with legendary Apple chief design officer, Jonathan Ive, in several projects.

It seems that Coster was at least in the process of moving as early as mid-March. Nearly a month ago, he gave an interview to 14-year-old student, Scott Duncan, for New Zealand publication, Stuff, where he mentioned plans to “explore this new opportunity at Go-Pro.”

The news is a huge boost for GoPro, which has struggled in the past year as its cameras’ high prices and lagging consumer demand dragged on sales. Shares have tanked 44% since their red-hot IPO price of $24 in June 2014, partially due to the market volatility that has driven investors away from higher-risk, younger tech companies.

In the past few months, GoPro has been trying push into the mainstream market and show it’s not just a product for daredevils and action junkies. The company bought two video editing apps to make it easier for users to clean up footage if they wish to create a “story,” CEO Nick Woodman said in March. Hiring Coster may also be a sign that GoPro cameras could get a consumer-friendly revamp as well. 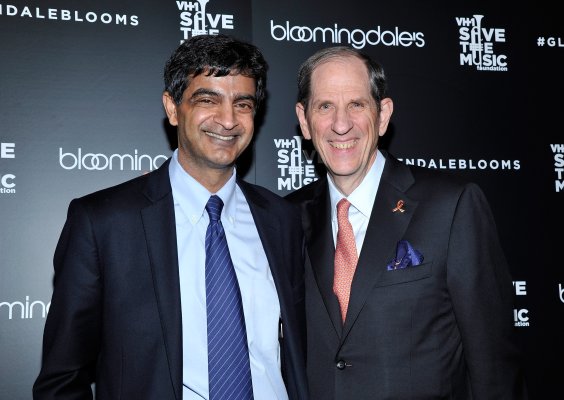 This CEO Got a $34 Million Raise Without Meeting His Goals
Next Up: Editor's Pick