If you have ever found yourself wondering what Godzilla looked like while he was under the sea, this video of a Marine Iguana swimming in the ocean might give you a hint.

Recent footage captured by Steve Winkworth while scuba diving at Cabo Marshall in Ecuador’s Galapagos Islands show that the native iguanas live up to Charles Darwin’s nickname of the “imps of darkness.”

In the video, they prove they are adept and graceful swimmers. The iguanas are simultaneously beautiful and slightly creepy, though part of the unsettling feeling of watching them feed on algae may come from the soundtrack composed by Kevin MacLeod.

Like Godzilla, the iguanas are constantly threatened. They are protected throughout the Galapagos, and are considered vulnerable to extinction. 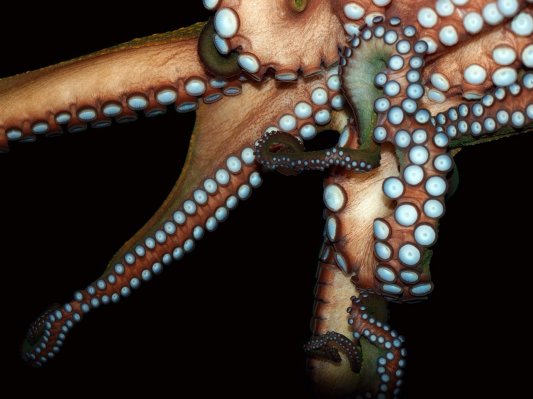