Treasury Secretary Jack Lew, who is a known fan of the musical Hamilton, announced that the $10 bill will continue to feature Alexander Hamilton. He also said that five leaders of the women’s suffrage movement will appear on the back of the $10 bill: Lucretia Mott, Sojourner Truth, Susan B. Anthony, Elizabeth Cady Stanton and Alice Paul. President Andrew Jackson, meanwhile, will appear on the back of the $20 bill. The reverse of the $5 bill will include Martin Luther King, Jr., Marian Anderson and Eleanor Roosevelt (Lincoln will continue to appear on the front).

The Twitter reactions to the news have been mainly positive:

Others feel that the gesture of putting Harriet Tubman on the $20 bill does little to rectify the past:

Secretary Lew said in an article published on Medium that, “We anticipate that final concept designs for the new $20, $10 and $5 notes will all be unveiled in 2020 in conjunction with the 100th anniversary of the 19th Amendment, which granted women the right to vote.” 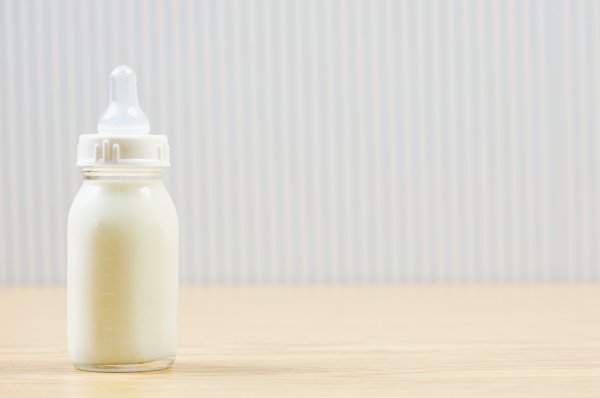 Mother of Twins Shows Her Breastfeeding Struggle in Instagram Photo
Next Up: Editor's Pick