A train dispatcher who was playing a cell phone game just before two trains collided in Germany in February is expected to be charged with involuntary manslaughter.

State prosecutors have found the man at fault for the collision in Bavaria, the New York Times reports. Eleven people died and 80 were injured. The trains collided as they traveled around a bend where the drivers could not see each other.

The dispatcher turned his phone on during his morning shift and played a mobile game until just before the collision, the state prosecutor said. “Because of this distraction, the accused made some false assumptions about where the trains might cross, gave the wrong signals to the trains and entered a false combination for an emergency call to the trains, so that the drivers never heard those signals,” the prosecutor said in a statement.

The 39-year-old dispatcher has admitted to playing the game but said that his attention had not been diverted. 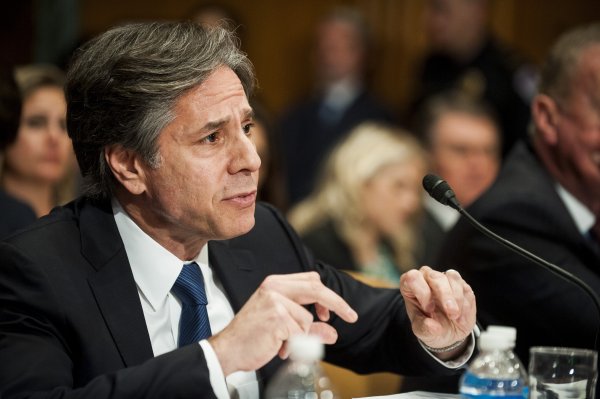 State Department Says ISIS Ranks at Their Lowest Since 2014
Next Up: Editor's Pick