State Department Says ISIS Ranks at Their Lowest Since 2014

Membership in the Islamic State of Iraq and Greater Syria (ISIS) has shrunk to its lowest levels since 2014, according to the U.S. State Department.

Deputy Secretary Antony Blinken said on Tuesday, “Working by, with and through local partners, we have taken back 40% of the territory that Daesh controlled a year ago in Iraq and 10% in Syria,” the Guardian reports. “In fact, we assess Daesh’s numbers are the lowest they’ve been since we began monitoring their manpower in 2014.”

While Blinken did not give specific numbers, an official told AFP in September 2014 that estimates ran between 20,000 and 31,500 fighters.

The U.S. has backed Iraqi and Kurdish forces battling ISIS in key regions, and has led a coalition to combat the terrorist group for nearly two years. 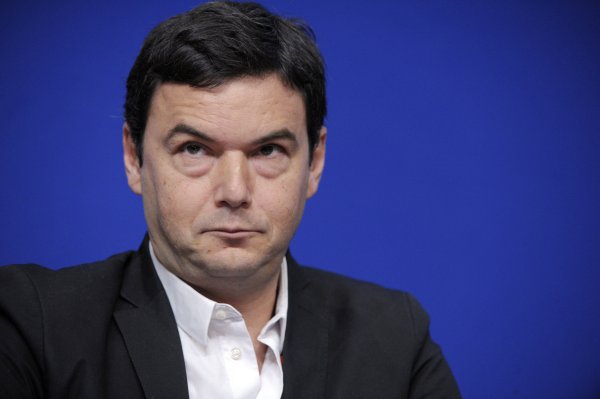 Social Investment Can Stop Jihad
Next Up: Editor's Pick