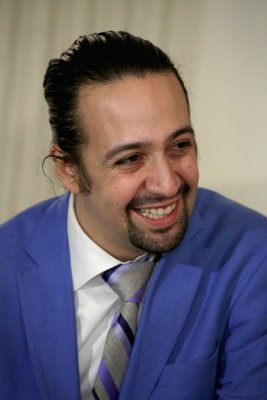 Hamilton Creator Says Fans Will Be Happy With New $10 Bill
Next Up: Editor's Pick