Minecraft Is Getting True Cross-Platform Multiplayer

Last September, Minecraft-developer Mojang surprised many by adding the option for anyone with the Windows 10, Windows Phone, iOS and Android versions of the game to quarry together in the same blocky worlds. But there was a catch: Everyone had to be on the same local network, relegating collaborative endeavors to house parties.

That’s about to change. Mojang has confirmed cross-platform play (Windows 10, Windows Phone, iOS and Android) is coming to Minecraft Realms, its subscription-based hosting service. Around since 2013, Realms turns Minecraft server hosting over to Mojang for $8 a month, removing the technical busywork of setting up your own server, and ensuring your worlds are available 24/7. (Pricing for the Minecraft Pocket Edition version of Realms remains TBD.)

If you’re an Android user, the Realms Android Alpha is both free and available immediately, though you’ll need to set up an Xbox Live account (if you don’t have one) to sign in. Mojang isn’t saying when the final version will be ready, but confirms it’ll support cross-platform play between iOS, Android, Windows Phone and Windows 10 at launch. 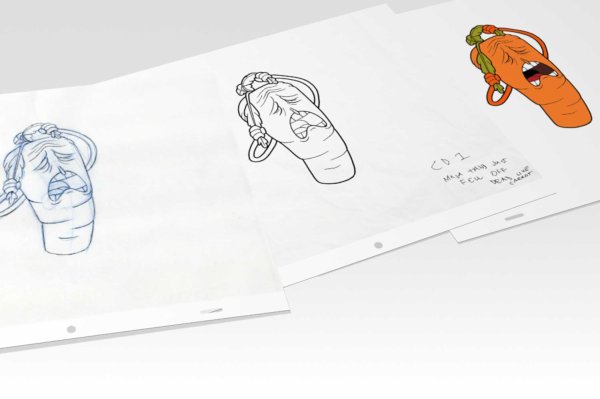 Exclusive: See How Cuphead's Incredible Cartoon Graphics Are Made
Next Up: Editor's Pick