Tuesday was not a slow news day in the realm of superhero cinema. Ben Affleck declared that he’d be working on a standalone Batman film and, later, on Jimmy Kimmel Live, we got our first serious look at Doctor Strange, the forthcoming film about the lesser-known Marvel character.

Benedict Cumberbatch will play the eponymous doctor, an eminent neurosurgeon whose life is shattered after a car accident. He sets out on a globe-crossing journey to “find himself,” as it were, upon which he encounters a mystic known as the Ancient One (a bald Tilda Swinton).

The trailer, which you can watch above, is vague with regard to specific plot points but vivid in its imagery — we see a bearded Cumberbatch against the colorful backdrop of Southeast Asia and India and a city that looks like Hong Kong, images that skew towards the surreal. 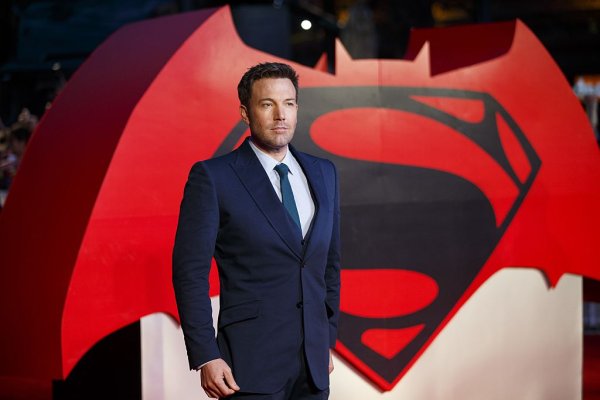 Ben Affleck Is Working on Standalone Batman Movie
Next Up: Editor's Pick