Kenya Defends Its Deportations of Taiwanese to China

Johnny Chiang, a legislator from the Kuomintang party, displays a video clip showing Taiwanese detained at a police station in Kenya, during a press conference in Taipei on April 12, 2016
Sam Yed—AFP/Getty Images
By Mark Rivett-Carnac

Kenya says it stands by its decision to deport groups of Taiwanese to China — a move that has sparked outrage in Taiwan, where the deportations are regarded as tantamount to abduction.

“They came from China and we took them to China,” Kenya’s interior ministry spokesperson Mwenda Njoka said, according to Reuters.

Taiwan has been self-ruled since 1949, and regards itself as a sovereign nation. But China considers the island part of its territory. Kenyan foreign minister Amina Mohamed told Reuters “We believe in the ‘One China’ policy.”

China has billions of dollars invested in Kenya.

Kenya originally held dozens of Taiwanese and Chinese on suspicion of involvement in telecommunications fraud, for which some have been cleared. But conflicting reports have emerged on what has happened since. According to Taipei, eight Taiwanese were deported on Friday and 37 on Tuesday, including those who had been cleared of wrongdoing by the Kenyan courts. Nairobi said eight Taiwanese were deported to China on Monday and 16 on Tuesday.

During the Tuesday deportations, Reuters reported, Kenyan officers used teargas to force the Taiwanese out of holding cells and onto a plane, Taiwan’s foreign ministry added that one of the deportees also holds U.S. citizenship. The U.S. State Department said it would look into the situation.

Beijing has been spreading its dragnet around the world in recent years, in pursuit of ethnic Chinese on its radar regardless of their nationality. Gui Minhai, a Chinese-born Swedish citizen who published books critical of Chinese leaders, was believed abducted by communist agents from his Thai apartment in 2015. His colleague Paul Lee, also called Lee Bo and a British citizen, was widely believed to have been kidnapped in Hong Kong last December, although he has since maintained, apparently under coercion, that he gave himself up freely to mainland Chinese authorities. 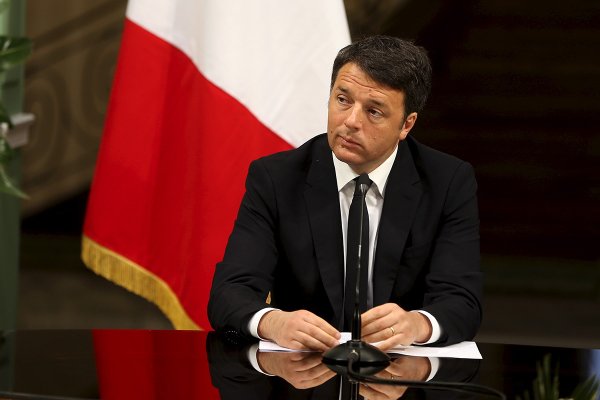