Affleck, who portrayed the Dark Knight in this year’s Batman v Superman: Dawn of Justice, will have an integral behind-the-scenes role in producing the film, which is part of Warner Bros.’ plans for an expanded DC Comics cinematic universe, Entertainment Weekly reports. Tsujihara said Affleck is one of the “filmmakers” involved in future DC-universe projects along with James Wan, director of Aquaman, but did not specify that the actor is writing and directing it.

Rumors of Affleck’s involvement in a solo Batman movie had been bandied about previously. Tsujihara confirmed the news Tuesday in Las Vegas at CinemaCon, an annual gathering of movie-theater owners from around the world.

Affleck’s agency last month told the Hollywood Reporter that the actor had written a script that is a “really cool idea” for Batman. 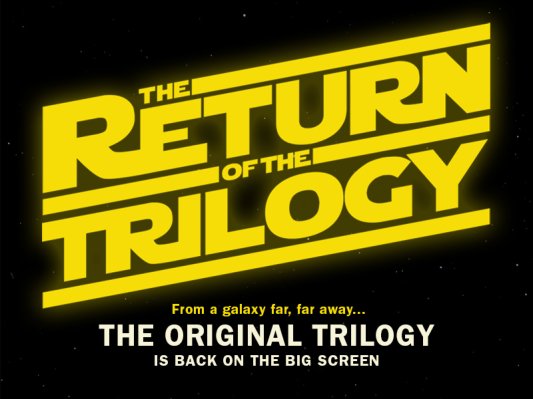 Original Star Wars Trilogy Will Return to the Big Screen
Next Up: Editor's Pick