A male octopus named Inky recently made an inkredible escape from the National Aquarium of New Zealand.

During a routine tank check, it slipped out of its enclosure when its lid was slightly ajar, scooched across the floor, and squeezed through a drain pipe that led to the Pacific Ocean, Rob Yarrell, manager of the aquarium in Napier, told the New Zealand Herald and Radio New Zealand. Staffers learned it had gone missing when they spotted the trail of water that the sea creature left behind.

The incident happened a few months ago, but the news is only coming out now, according to Radio New Zealand. 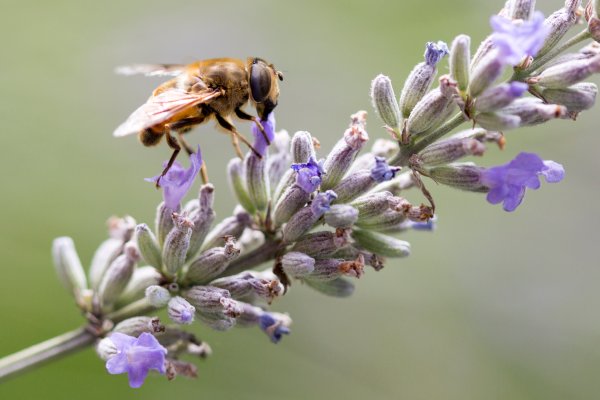 Ortho to Phase Out Chemical That Harms Bees
Next Up: Editor's Pick