Facebook is offering other companies the chance to incorporate its new Live video broadcasting feature into their gadgets, CEO Mark Zuckerberg said April 12.

Speaking at the Menlo Park, Calif. firm’s annual F8 developer conference, Zuckerberg said Facebook would offer outside developers access to a Live API, or application program interface. APIs essentially allow separate pieces of software to speak to one another, letting them interact in ways that would otherwise be impossible.

Zuckerberg showed off the feature with a live demo using a drone from DJI, which will be one of the first firms to incorporate Facebook Live into its products.

Periscope, a video streaming app from Facebook rival Twitter, recently struck a deal with GoPro that enables owners of the action cameras to broadcast live footage via the platform.

Facebook is making a big push in the Live video space, viewing it as a way to keep its billion-plus users engaged with the site. 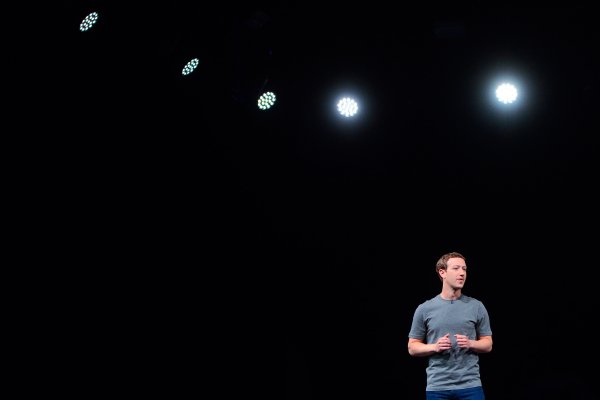 Here's the Big Facebook News We Expect This Week
Next Up: Editor's Pick