Mississippi lawmakers on Tuesday called for the repeal of a controversial new law that allows businesses to refuse service to gay people based on religious objection.

The lawmakers held a news conference at the State Capitol on Tuesday to introduce a suspension resolution, dubbed the Mississippi Economic and Tourism Recovery Act, local news station WLOX reported.

Opponents of the law say is has affected the state’s economy and has negatively impacted public perception of the state.

“Mississippi has been here before – we must give reasonable minds and the principles of democracy an opportunity to be heard,” Rep. Jay Hughes said in a Facebook post on Monday night. “Repeal HB1523. All Mississippians are equal.”

The law has drawn criticism from businesses as well as celebrities. Ellen DeGeneres called it “the definition of discrimination,” while singer Bryan Adams canceled his upcoming show in the state to show his opposition to the law. 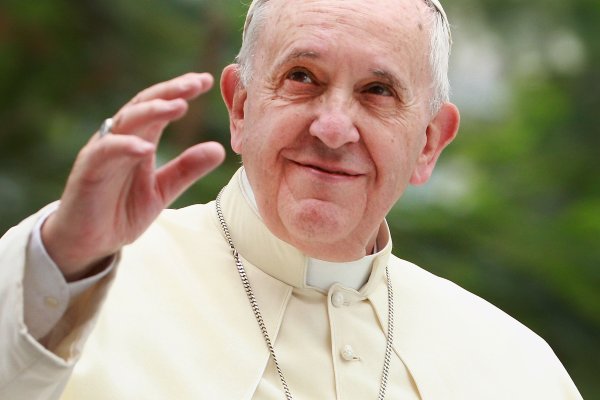