A growing number of tech companies are claiming they pay their male and female employees equally, following pressure from an investment firm to disclose salary data.

Microsoft said in an April 11 blog post that its female employees earn 99.8 cents for every $1 earned by a man with the same job title. In another social media post, a Facebook executive said that its male and female employees “earn the same.”

April 12 is Equal Pay Day, marking the number of extra days in a year a woman would have to work to make the same pay as a man, based on the median annual earnings for both genders.

Companies like Facebook and Microsoft have been pushed to talk about their pay data by the Massachusetts-based investment firm Arjuna Capital, which filed shareholder proposals requesting the salary information, according to the Wall Street Journal. Other tech companies that have said they offer equal pay to men and women after Arjuna’s requests, including Amazon, Intel, Alphabet and Apple.

Still, there remains a large disparity in the number of male and female workers at the tech giants. Sixty-eight percent of Facebook’s workforce at male, while at Microsoft the figure climbs to 73%. 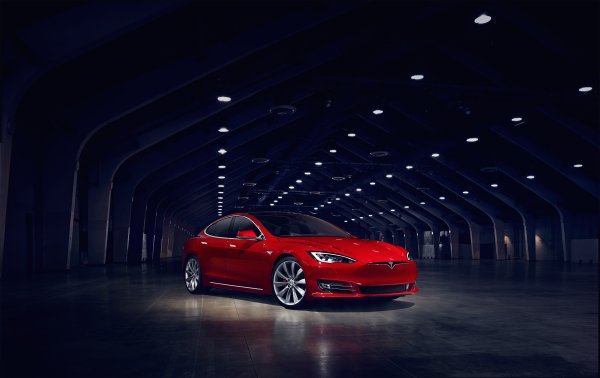 Tesla's Best-selling Car Is Getting a Big Redesign
Next Up: Editor's Pick