Senate Judiciary Committee chairman Chuck Grassley said he explained why that chamber won’t be moving forward with a hearing for Judge Merrick Garland, President Barack Obama’s nominee for the Supreme Court, during a “pleasant” breakfast on Tuesday.

The highly anticipated breakfast meeting between Grassley and Garland is part of the judicial nominee’s tour of Capitol Hill as he works to convince lawmakers — especially reluctant Republicans— to consider his nomination.

Grassley has said the next president should make the appointment to the highest court.

Despite increasing pressure from Democrats and outside groups, the Iowa Republican has not wavered in… 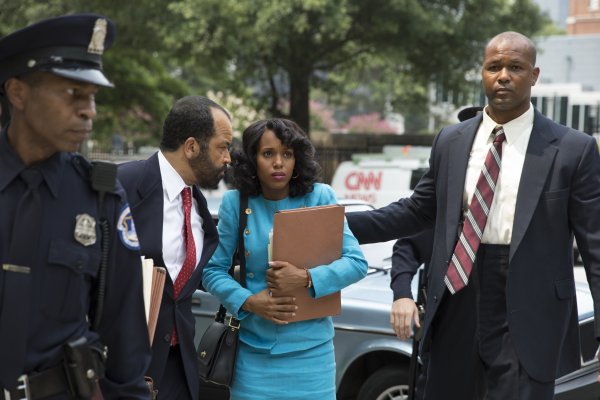 How Anita Hill Paved the Way for Women in Government
Next Up: Editor's Pick