Many celebrities have spoken out about pay discrimination in Hollywood, and Carrie Preston, star of NBC’s new comedy Crowded, now joins their ranks.

“I was on a TV show and found out in the final season that I had been making a good deal less than a male actor who had a comparable size role as me,” Preston told Motto. “So for my next TV deal, I requested equal pay. I was told I got it, only to find out my male costar still got extra perks that I didn’t.” Preston declined to say which shows paid her less.

Preston said that there isn’t much an actress can do if she finds out about pay inequality after signing a contract. “Unfortunately, actors’ salaries get set before work commences, even before the final audition in a lot of cases,” she said. “If it is a series, we sign a five- to seven-year deal. Those get renegotiated down the line if the show is a hit, but otherwise we have to be content with the initial deal. It is very hard to fight it.”

Watch some of the world’s most successful women share the best advice they’ve ever gotten:

Read more: Geena Davis on Inequality in Hollywood: ‘It’s a Big Relief Not to Pretend’

The fact that people so rarely share their salaries doesn’t help. “It’s hard to know the truth,” she said. “I think transparency is the only way. … Many people would not like it, but it would help force employers to be more fair.” 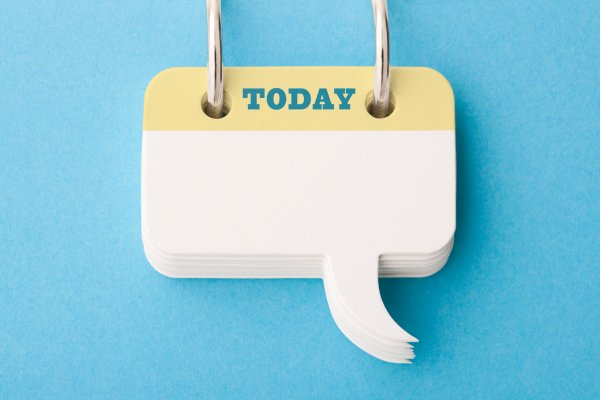 3 Ways to Make a Better To-Do List
Next Up: Editor's Pick