When Sophie Turner—who plays Sansa Stark on Game of Thrones—was photographed licking and kissing a Tyrion Lannister mask during last year’s Comic-Con, the pictures quickly went viral. Some fans were even under the impression that the person on the other side of the smooch was Peter Dinklage himself. However, during her appearance on Monday’s episode of Conan, Turner cleared up the incident once and for all.

The 20-year-old actress explained that while she doesn’t remember much of the night, the person she licked was actually just a cosplayer disguised as her former on-screen husband. “Being the loyal wife that I am, I just gave him a quick lick,” she told O’Brien.

But that’s not to say that she was upset by the gossip. “Yeah, a lot of people thought it was Peter. I’m not going to do anything to dispel those rumors, Peter’s a sexy guy,” she said. “But he has a wife, so I don’t think he’d be too pleased with a lick in the face.” 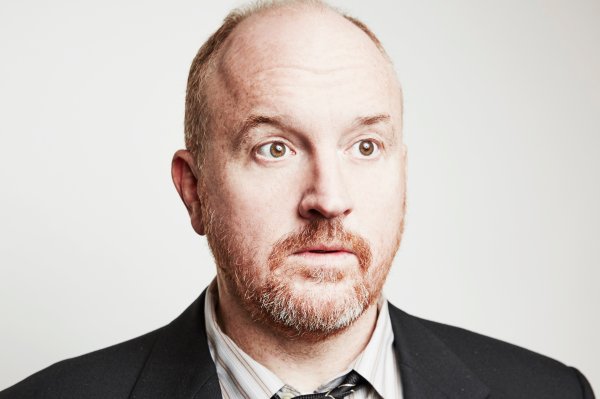 Louis C.K.'s Struggles With Horace and Pete Show the Limitations of Independent TV
Next Up: Editor's Pick