The routes getting Mint service include New York/JFK to San Diego, Las Vegas, and Seattle; Fort Lauderdale to Los Angeles and San Francisco; and Boston to San Diego and Seattle.

First introduced by the traditionally low-cost airline in 2014, Mint offers lie-flat seating, better food and other perks for a higher cost. Mint tickets start at $599 one-way on some routes. The service has proved popular with business travelers and others flying between the country’s coasts.

“Mint helped traditional business class travelers realize there is a better way,” said JetBlue President and CEO Robin Hayes in a statement. “Our plan has long called for strategic growth of Mint on these valuable transcontinental routes, and now is the right time for us to capture this opportunity to bring much needed competition where customers are facing dwindling choices.”

Some travel bloggers are already celebrating the move. Zach Honig, editor-in-chief of The Points Guy, called the news “exciting.” “If you’ve been on the fence about sending your airline loyalty to JetBlue, this new premium-cabin push may make the decision significantly easier,” wrote Honig. 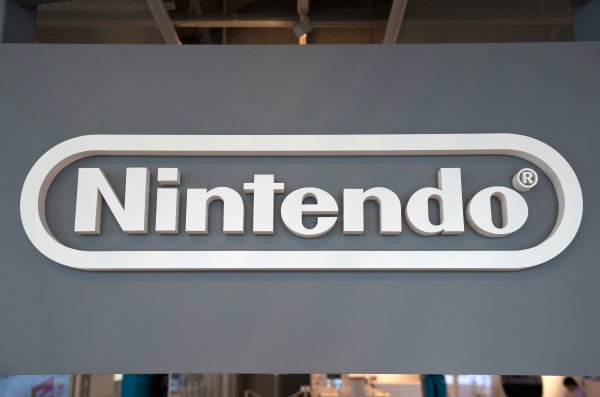