Prince William and Kate Middleton Had Lunch With Narendra Modi

Prince William and Kate Middleton dined with Indian Prime Minister Narendra Modi in New Delhi on the third day of their first-ever tour of India.

On Tuesday, the Indian leader welcomed the royal couple at the steps of Hyderabad House, a former princely residence used to host heads of states, where they had a four-course Indian “veg” and “non-veg” lunch, reports Reuters. Acclaimed Indian musician Rahul Sharma played a traditional instrument, the santoor, during their lunch and is reported to have ended his performance with “Let It Be” by the Beatles.

Before meeting with Modi, the Duke and Duchess of Cambridge started their day playing a traditional Asian board game, carrom, with children at a center that provides shelter for homeless youngsters in New Delhi and Mumbai, according to Sky News.

The couple’s week-long tour will see them visit the state of Assam’s Kaziranga National Park, the kingdom of Bhutan and the Taj Mahal on Saturday. 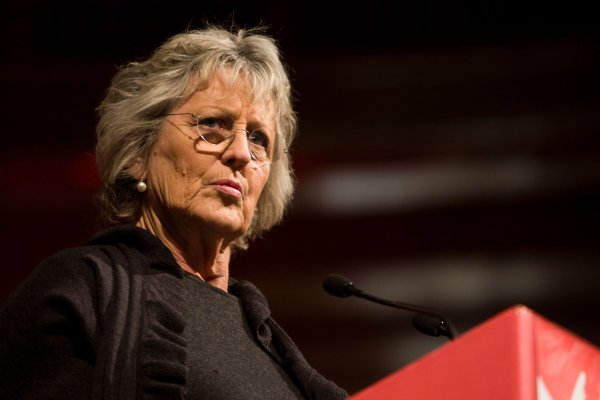 Germaine Greer Defends Her Controversial Views on Transgender Women
Next Up: Editor's Pick