Horace and Pete Put Louis C.K. in 'Millions of Dollars of Debt'

Louis C.K.’s surprise web series Horace and Pete was through and through a passion project. So much so that the comedian took on a financial burden to realize it.

C.K. spoke about the show’s finances on The Howard Stern Show on Monday and indicated he took out a line of credit to create the dramedy series that put him in “millions of dollars of debt.”

“Well I made the first four, and I didn’t tell nobody, and it made a nice little amount of money,” he told Stern. “But when I got to episode 4, I was like, ‘Hey gang, we don’t have any money!’”

The 48-year-old initially rationalized the cost of the episodes by making up the cost on a stand-up tour. He thought the sales of the show on his website would be strong enough to front the rest of production. “After four episodes, the whole idea was I’m not going to have to spend my own money,” he said.

Stern was shocked at the deficit and recommended C.K. sell the show to a network. But the latter believed an ardent publicity campaign would reverse the trajectory of his net worth. “By the summer, the whole show will have paid itself off, based on how it’s selling now. I know this like a science now,” he said.

Hear the full segment below. 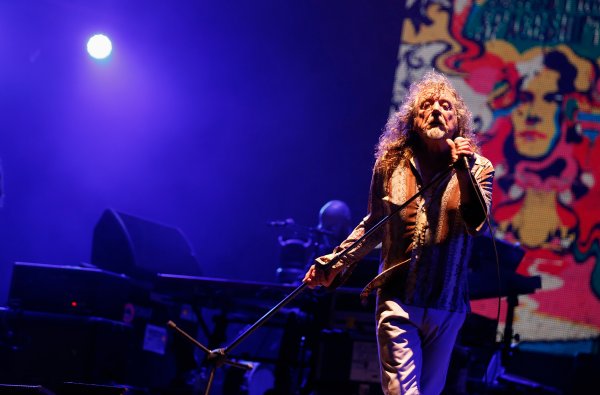 'Stairway to Heaven' Hit With Copyright Claim
Next Up: Editor's Pick