A religious leader in India prompted outrage on Monday by saying that allowing women to worship at a temple in the country’s west — where a four-century ban against their entry was recently lifted — would prompt an increase in rapes.

Women “should not feel triumphant” about finally being allowed into the Shani Shingnapur temple in the state of Maharashtra, Shankaracharya Swami Swaroopanand Saraswati was quoted as saying by the Indian Express newspaper.

“They should stop all the drum beating about what they have done,” Swaroopanand told reporters. “Worshipping Shani [a Hindu deity associated with the planet Saturn] will bring ill luck to them and give rise to crimes against them like rape,” he said.

Swaroopanand’s remarks have sparked a chorus of anger. 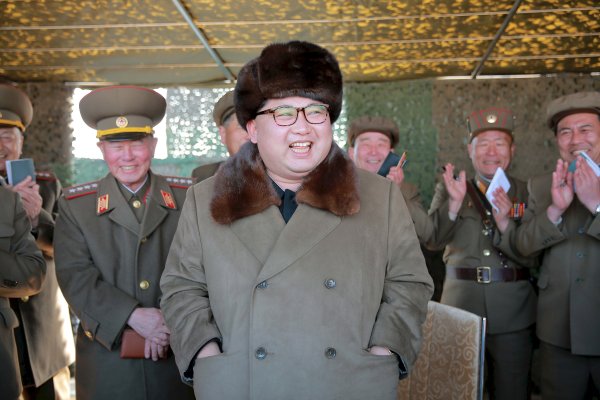 North Korea Pretends to Be Abraham Lincoln
Next Up: Editor's Pick